As her background includes both engineering and design, Ane tends to describe herself as a creative engineer, and that’s why she has a wide perspective on the diverse projects she’s involved in.

Ane is adventurous, empathic and persistent. She might look serious when you first meet her, but don’t let that first impression fool you; as soon as you get to know each other, she shows her most sarcastic and quirky side. She’s a huge board game enthusiast, an occasional comic reader, and fan of Wes Anderson’s perfect symmetry, and although she may not be the most talkative person at first, she could talk about any of those three topics for quite long.

When she was little she dreamed of becoming an architect, but later she found out that becoming a designer would allow her to face more exciting challenges. She likes to think of industrial design as “the architecture of small things”, so, in the end, she achieved her childhood dream. Studying mechanical and design engineering gave her a technical view of reality and good conceptualization skills, but it’s the most emotional part of design what she’s really passionate about.

During her university years, she volunteered as a companion for people with Cerebral Palsy and helped design a rain cape for them, which was one of the most enriching experiences she lived as a student. She learned that the differences between all of us do exist, but that there’s no difference in what makes our lives worth living. Since then, she understands design as a powerful thinking and doing tool to make our lives a little bit easier and happier. As well as having a positive impact on people, she believes that design and innovation should also contribute to reducing our impact on the environment. Plus, she’s slowly trying to join the zero-waste movement.

If you ever feel like playing some board games or having a geeky conversation, she’ll be pleased to do so. 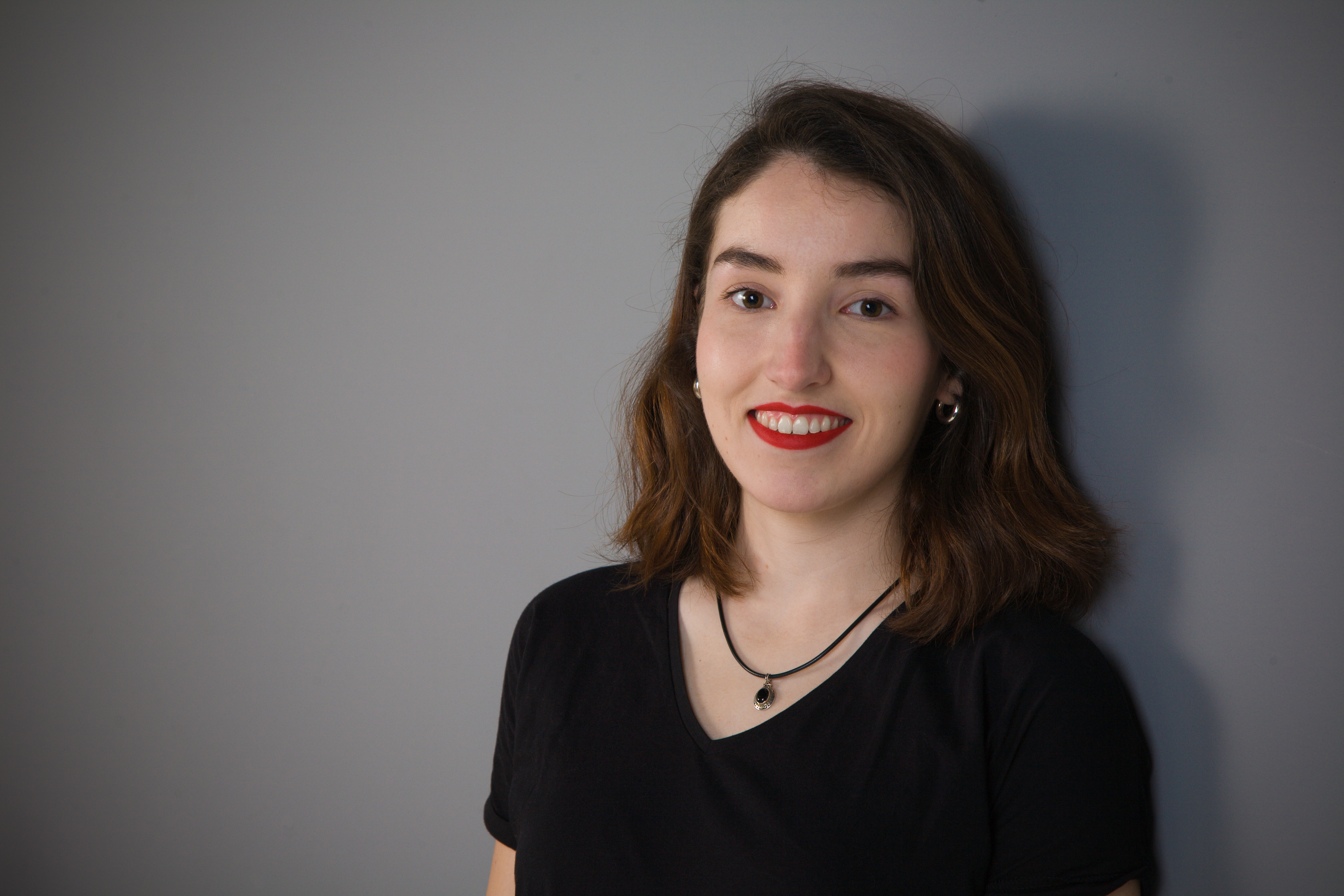 © 2021 DOT. Made with love by corageous people who want to make a better world: Bilbao, Donostia, Madrid, Nairobi.